My Internet died AGAIN this week, hence the delayed blog post scheduling these last couple of days. I am currently working outside of the house but *hopefully* it will all be fixed this afternoon!

It was extremely frustrating to have the Internet go down yet again this week. Last week it was bad enough, but at least I managed to take advantage of the time to work on projects unrelated to the Internet.

This time, I did not have such a positive attitude.

I am burned out and running on fumes these days. There is SO MUCH that I need to get done that I’m doing my work basically on a daily basis right now—I don’t have that much planned or prepared for every tomorrow, simply because I don’t have the time or the energy for it. I’m still trying to play catch-up after missing out on doing work while I had the flu earlier this month. Each day I’m focusing on the work for just that day.

All of this means that to not have my Internet working for a couple of days threw me completely off track.

I had some social media posts scheduled and planned in advance—but not a ton. I didn’t have my blog posts scheduled. I had to do research for two different projects for clients, which required the Internet.

While my big picture stuff is going great right now, it’s the everyday tasks that I am literally needing to do every single day because I’m not setting them up ahead of time like I normally would. That’s just my reality now, while I have a lot on my plate.

Unfortunately, my current lack of planning ahead for daily tasks meant that I was not at all prepared for the Internet to stop working. I spent the first morning without the Internet trying to work on other projects and spending some time cleaning the home. I wasted a lot of time grappling with the Internet and on the phone with tech support. By the time they informed me they wouldn’t be able to fix it for at least another 24 hours, it was already mid-afternoon.

I was so frustrated that I couldn’t do the work I wanted to do. But mostly I was angry at myself for all of that wasted time and energy. What I should have done was gotten on the phone at 8am when the Internet was first causing problems, arranged for the tech guy to come over, and then packed up my computer to go and work at a coffee shop all day.

Instead, I just tried to deal with it. And obviously that did NOT work. My creativity was drained, my mood was terrible, and I’d wasted pretty much an entire day’s worth of work… without even taking the opportunity to get some much-needed rest.

All of this is to say that we all make mistakes. We all experience failure from time to time. And that’s okay.

Do I wish that I had handled things better? Absolutely. But rather than dwell on my mistakes and failure, I’m using them as an opportunity to be better in the future.

Here’s the thing: we can’t have success without some failure. Failure empowers us to be stronger and to TRULY set ourselves up for success, in life and in business. 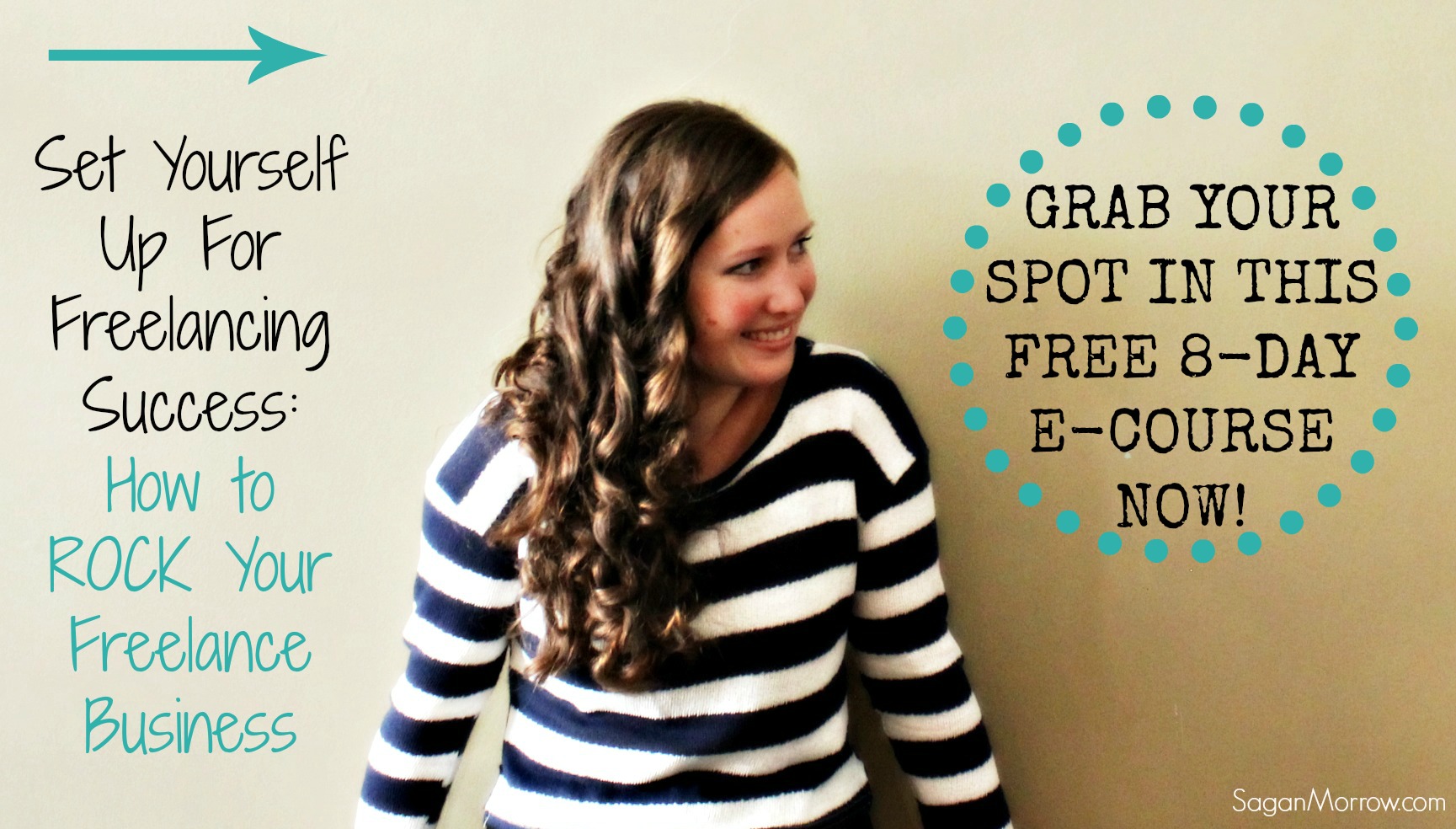 Being a small business owner is tough. It’s really, really tough. Especially when there are things outside of our control, which so often happens. We can spend a ton of time creating a product, but if we don’t market it correctly and to the right audiences, we won’t make a sale. We can do all of our marketing right, but if the potential customer or client doesn’t want to purchase at this point in time, we won’t make an income.

And hey! If we don’t respond in a positive, constructive way from time to time, that’s okay. Because we can learn from this mistake, and improve our response next time.

Failure is important, in life & business — it empowers us to succeed. #businesstip

What will you do to empower yourself today to transform failure into success? What’s a mistake you’ve made lately that you can learn from? Share in the comments section below! 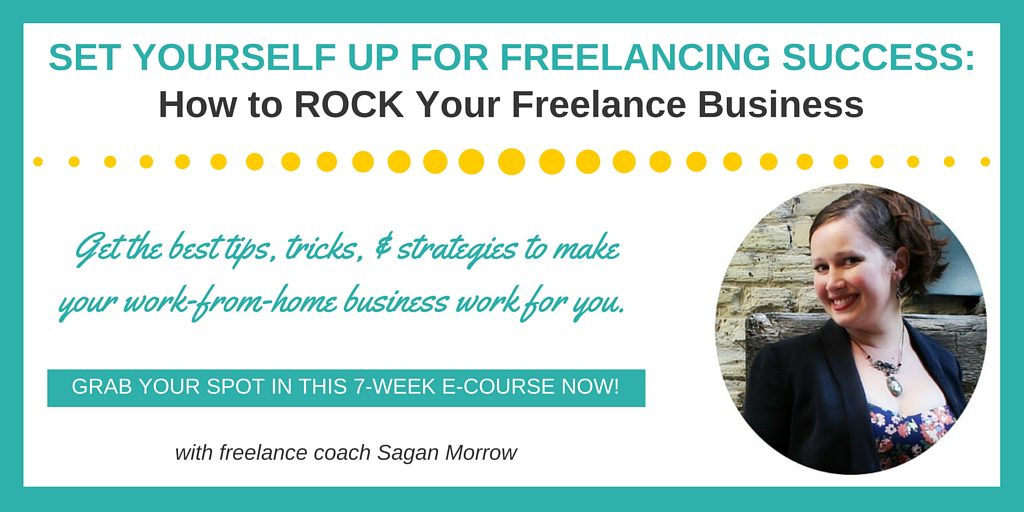