Last week we discussed the #1 mistake people make on Twitter. Today we’re going to look at mistakes #2 and #3! 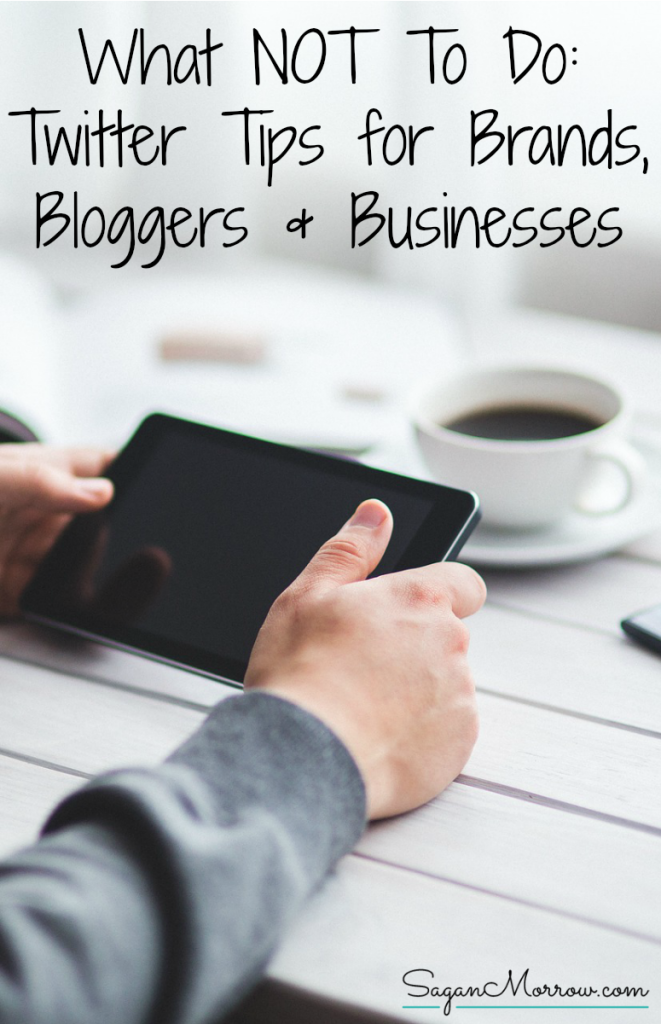 The second thing that people do wrong on Twitter is this:

Don’t do it! It’s going to take you a couple extra minutes each day to post the same things on Facebook to Twitter, so why not do it manually? When you have your Twitter linked to Facebook, all it tells the world is that you are never actually on Twitter, and you’re not participating in the community.

This is a place to connect with ppl: if you’re going to “be on Twitter,” you have to BE ON Twitter!

The third mistake I want to talk about in this mini-series isn’t as irritating as the first two, but it’s crucial if you want to build a following and connect with others. The last mistake I see people making is this:

Hashtags are an amazing way to reach out to audiences far beyond your small following. If you are hosting an event in your city, you can use the city’s hashtag as a way to reach out to other people living in your area, for example. If you want to share an article about green smoothies, you could use hashtags like #greensmoothie, #healthy, #healthfood, #greenforlife, etc.

When you are just starting out on Twitter, using hashtags is probably going to be the #1 way that people will find you. Make it easy for them!

I also like to use hashtags as a way to inject some personality into my Tweets. I’ll use long, ridiculous hashtags that no one would be searching, just for humor’s sake. For example, I have used #allthewarmweather, #whatNOTtodo, and #wherewouldwebewithouttheChicagoManualofStyle, to name just a few.

A word of caution when it comes to using hashtags: sometimes it’s tempting to use all the hashtags. While this is fine if you’re using a bunch of hashtags in a humorous or sarcastic way, you’ll want to be careful about not doing this too often. Experiment with what feels natural and comfortable to you so that you can avoid being spammy. And pay attention to your audience, too! If you’ve been using lots of hashtags and you’re getting little engagement and you’re losing followers, that could be a sign that you need to dial it back on the hashtags.

What are some of the mistakes you see people making on Twitter? Do you have any Twitter tips to add here?

Click here to get your free e-book of social media tips!

5 thoughts on “3 Mistakes You’re Making on Twitter & How to Fix Them: Part 2”