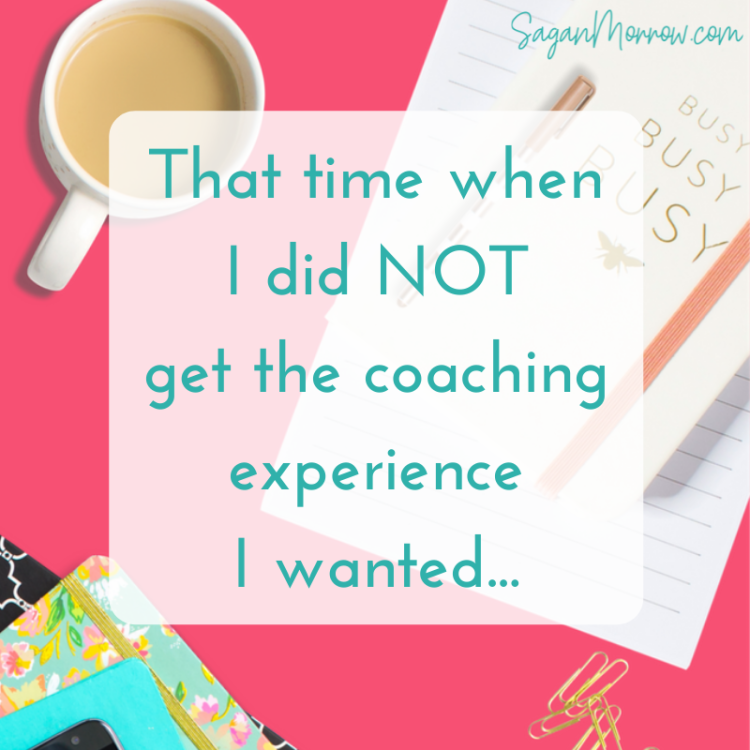 You ever feel worried you won't get the results you expect? I hear that. Been there, actually... There was this one time when I hired a coach—and I didn't get the results we'd expected. Our last session was coming up, so I reached out to her with my concerns.

"That's okay, I have some ideas for you that I'll share at our next session!" she said.

"Fantastic," I thought. "This will solve my problems!"

...And then we had our session.

"Okay, so here's what you're going to do," she said, and proceeded to launch into a big explanation of an idea... which happened to be an idea that I'd already implemented.

I tried to tell her that, but she kept talking. Finally I had to interrupt and talk over her: "I'm already doing that," I said.

"Here's another thing you can do, then," she suggested... and it was another lengthly explanation, where I once again had to interrupt her to explain that it was something I'd already been doing. This continued to happen over and over again.

The end result of our session was that I felt disappointed. Don't get me wrong—this coach definitely helped me in other ways, and I learned a lot from her overall!

But I also felt as though she wasn't listening to me... and she clearly wanted me to work within the box she'd created. When that box didn't get me the expected results, she didn't seem to know what to do with me. (She's gotten great results with other clients within that box! And that's fantastic. But that particular box wasn't a good fit for me—I needed a more customized experience)

Skyrocket your productivity with this simple 3-step system >>

Here's the thing: Brainstorming ideas is a GREAT practice that coaches can do with clients... but it's only going to be helpful when combined with actually LISTENING to clients.

In fact, if this particular coach had just asked me a few key questions at the beginning of our session, she would have known right away that I'd already tried the ideas she was about to suggest, and we could have instead spent our session productively analyzing the deeper issues that were going on. The opportunity to do that deeper analysis also could've also taken place each time I said "I've already done that," because when a tool or strategy isn't working, there's often an underlying reason for it that needs to be fixed.

(I was able to figure it out and do my own deeper analysis later on, using transformative self-coaching methods that I developed and teach my own clients)

I wanted to share this with you today because these are really important things to take into consideration when we're hiring professionals to support us in business—and all of this is a huge part of the reason why I don't ever want to assume where you are at, as my own client. In our coaching sessions, I ask you questions and we work from where you're actually at... not where I assume you're at!

Doing this saves us both—you as my client, me as your coach—a lot of time. It also ensures that if something isn't working well for you, then we can dig into the root issues and do a deep-dive analysis to make sure we fix the problem together, beyond the surface level.

As I'm preparing for working closely with Solopreneur CEO clients starting THIS month, something I'm really looking forward to is meeting you where you're at. 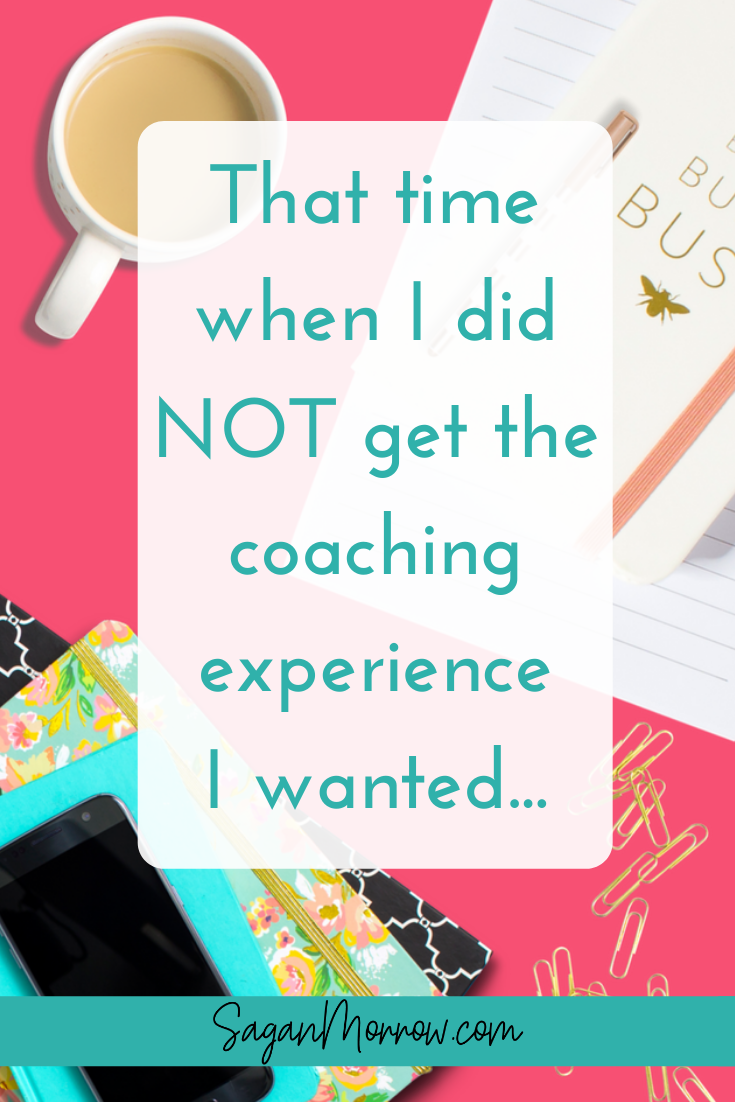 Regardless of the type of solopreneur business you have and the stage you're at in your business journey, we'll design a solopeneur business structure and action plan that's a perfect fit for your unique situation...

...and when you make this committment, I'll teach you how to begin self-coaching so that in the future, you can easily fix your struggles independently, without needing to rely on someone external to help you figure things out.

This is SO deeply needed for many solopreneurs—and I know that you're going to love it, too!

By the way, there are still a few spots left, but space is very limited. Be BOLD and save your spot today ♥

I'm curious... Is there a scenario in your life or business where you wish someone would have taken the time to listen to you more? How might that have changed where you're at today?

Every solopreneur has an archetype... What's yours? Let's find out >>